The longest running Hearthstone podcast in the history of space and time and cards. Join Andrew and a rotating host of guests from The Happy Hearthstone community as they help you get better at the game and have a blast doing it.

The Ultimate Guide to Get to Legend - Episode 94

How to get to Legend

The things you need…

Ellak Roach - Is Wild Legend easier than Standard Legend, and if so, why?

YellowDart3 - So now that you hit Legend do you feel driven to keep hitting it or can you relax finally?

James Waddell III (Google+) - What deck or decks would be best in the current meta to get from 15-10 ?

Card of the Week 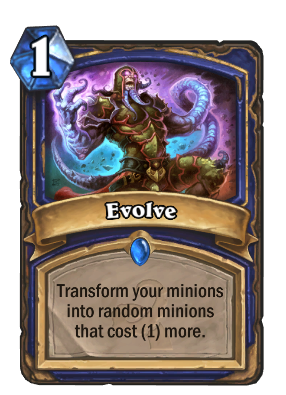